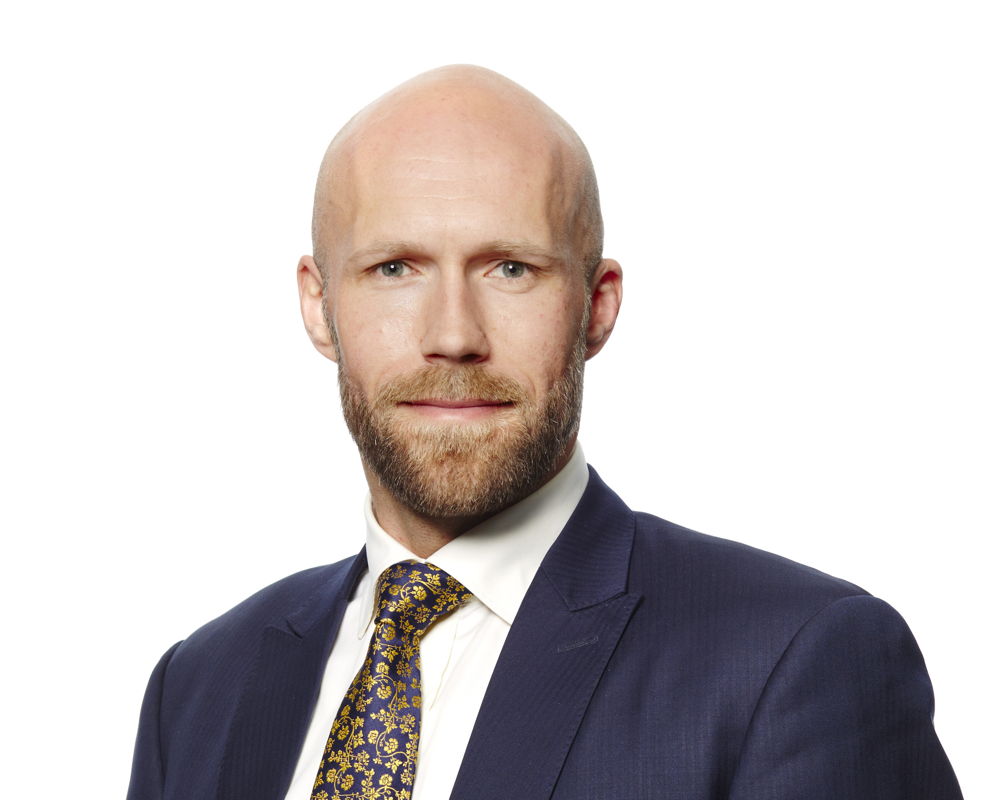 The capacity of blockchain technology to increase privacy, transparency, security, and trust is rapidly captivating the global business and technology community. Blockchain’s capability to reduce transaction costs and the use of intermediaries is gathering impetus within these communities.

However, despite this, the process through which a blockchain network achieves consensus is not widely understood. The consensus mechanism can significantly impact outcomes and outputs for everyone involved in its ecosystem. The Proof of Stake (PoS) consensus mechanism deployed by the Cardano blockchain offers low energy consumption, security, and scalability. The first-generation Bitcoin’s Proof of Work (PoW) protocol requires enormous computational power. The use of the low energy mechanism PoS contrasts significantly with the high energy mechanism and usage of Bitcoin’s PoW.

For boards, environmental sustainability is key but can PoS consensus mechanisms benefit enterprises, dApps, and token holders further, beyond their low energy consumption?

The more ada delegated, the more secure the network

A core attribute of PoS lies in its ability to lower entry barriers to engagement within the running of the network. Almost anyone can get involved in running a stake pool with Cardano. All that is needed is a basic hardware set-up, system operation, and server administration skills, ideally, experience in development and operations, plus the Cardano native token, ada.

The more node operators, developers, and auditors within the stake pool, the larger and more engaged its community. The further decentralization of PoS brings improved trust to the network.

Cardano’s PoS protocol, known as Ouroboros, leverages an algorithm that makes it almost impossible to predict the block producer. This contrasts with PoW systems, which allow the first miner who solves the mathematical problem to validate the transaction and gain rewards*. It is almost impossible to ascertain which pool will produce a block and at which juncture it will do so. Consequently, PoS’s random seed influencing block producer selection makes pools operating within the system less vulnerable to attacks. Accordingly, more individuals are encouraged to delegate ada within the Cardano system because it's less obvious who will ’win'.

The distribution of rewards is handled entirely by the Cardano protocol. The PoW protocol issues rewards to the stake pool operator and the stake pool delegator directly. However, the protocol parameters control the reward distribution together with the monetary policy.

The Cardano blockchain has the potential to revolutionize voting processes for global enterprises. Any given entity can produce a token on the system and weigh its voting power based on a range of different characteristics. Currently, three types of voting mechanisms are provided on its blockchain, non-weighted voting, weighted voting, and freely moving voting.

Non-weighted voting gives everyone in the system one vote. Weighted voting is based on how much of the token an individual holds, while freely moving voting allows individuals to pass their vote on to others in the system who may be better placed to make the decision required. Blind voting, an addendum to the third option, enables voting individuals to remain anonymous. Cryptographic privacy solutions, including Zero-Knowledge Proofs, are setting the scene for more transparent, inclusive forms of governance for everyone involved in this space.

Cardano is proud to be a front-runner in ensuring the future of blockchain is inclusive, secure, and transparent. Although the utilization of PoS is not the solution to all the problems within the blockchain, it is certainly a viable solution for various challenges facing the industry. Cardano’s PoS can increase blockchain’s interoperability and scalability, and decrease its entry barriers.

*the miner with the highest level of computational power at their disposal usually solves the mathematical problems, therefore gaining the most rewards.