SANBA to catalyze blockchain use in South Africa 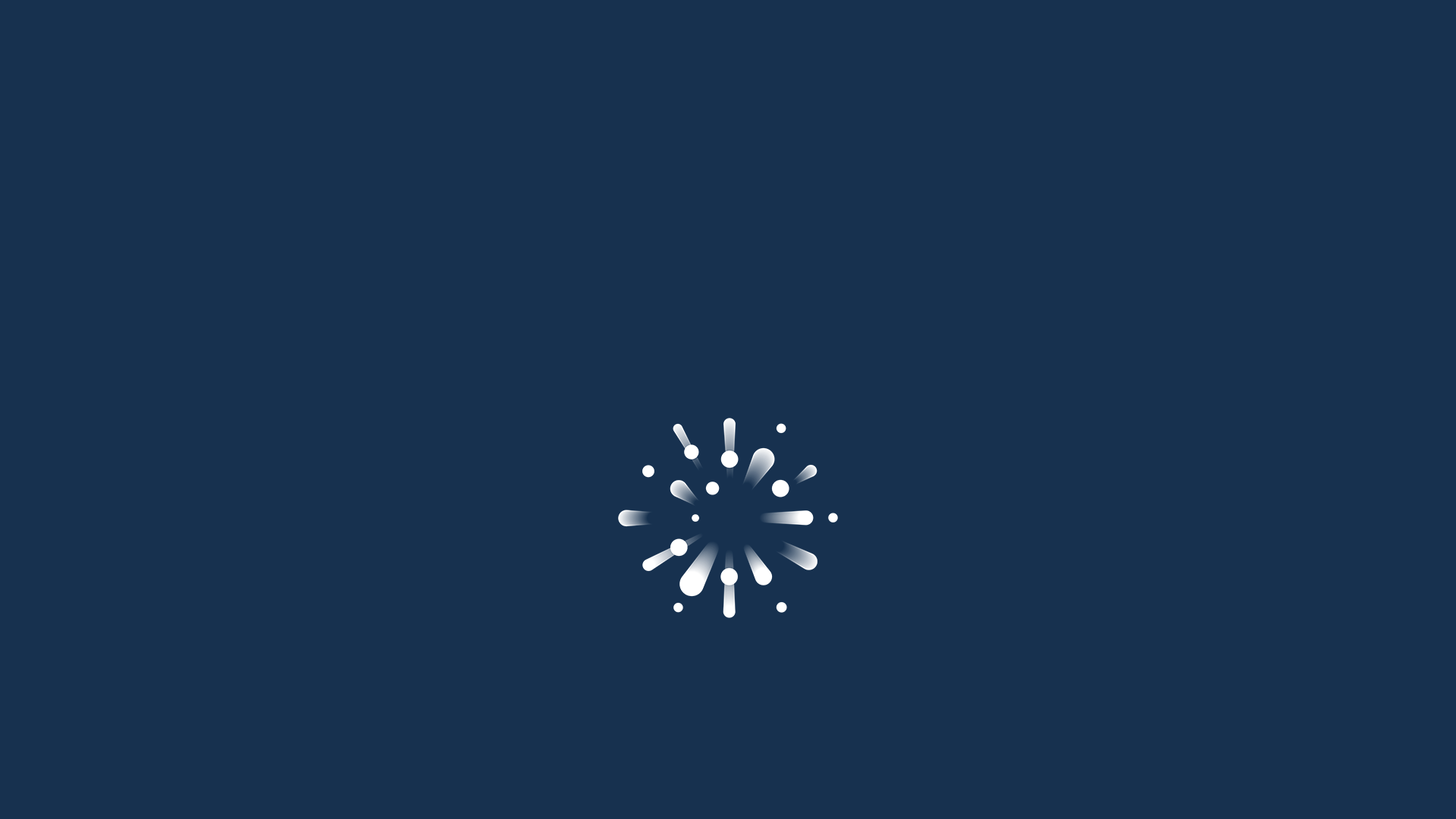 ZUG, 7 APRIL 2020. The Cardano Foundation welcomes the establishment of the South African National Blockchain Alliance (SANBA) and looks forward to exploring further ways to expand its footprint in the region. South Africa aims to employ blockchain in its efforts to boost socio-economic growth and SANBA will play a key role.

The establishment of SANBA, Cardano Foundation’s newest ally in driving adoption of blockchain, is a step forward towards bringing an economic inclusion to the country of 59 million. SANBA is a partnership between the state, business community, academia and civil society to fast-track the use of blockchain in South Africa. SANBA is supported by the South African Government, State Department of Science and Innovation, Council for Scientific and Industrial Research, Office of Digital Advantage and other institutions.

The Cardano Foundation is focused on driving adoption and utilization of the Cardano blockchain. South Africa is a key market in building a network of governments, institutions and enterprises using Cardano on the African continent. The renewed focus on Africa represents a step towards building economic inclusion throughout the region with Cardano.

Blockchain aims to transform African nations through improving collaboration between governments and citizens. Possible applications include developing greater transparency to reduce fraud, building digital identities for municipal services and bolstering developing economies with virtual currencies. The world’s first third-generation blockchain set its sights on strengthening the economies in emerging markets through decentralized innovation. The potential collaboration with SANBA is the first step in delivering game-changing technology to enhance Africa’s dynamic and diverse economies.

Cardano believes in empowering individuals and enterprises by putting them in direct control of their information, wealth and value. Blockchain technology lets developing nations break ties with legacy banking systems, costly middlemen and entrenched political structures. By engaging with Cardano, South Africa has the potential to blaze the trail to decentralization for the rest of the continent.

The Cardano Foundation has been laying the groundwork to be at the forefront of shaping blockchain-enabled sustainable growth in Africa. Last year, the Foundation began its expansion efforts to build blockchain governance to future-proof the region’s sustainable growth and development – in line with its mission to shape legislation and commercial standards.

As part of the Cardano Foundation’s activities in growing the ecosystem across Africa, it also aims to help the region’s countries to boost their fintech efforts by laying the groundwork to future-proof the blockchain industry.

The Cardano Foundation hopes to enhance Cardano’s position throughout every country in Africa with a focus on blockchain governance, fintech conduct, smart contract frameworks and education. This is an ambitious goal, but with the organizations like SANBA, the decentralized future looks closer than ever.